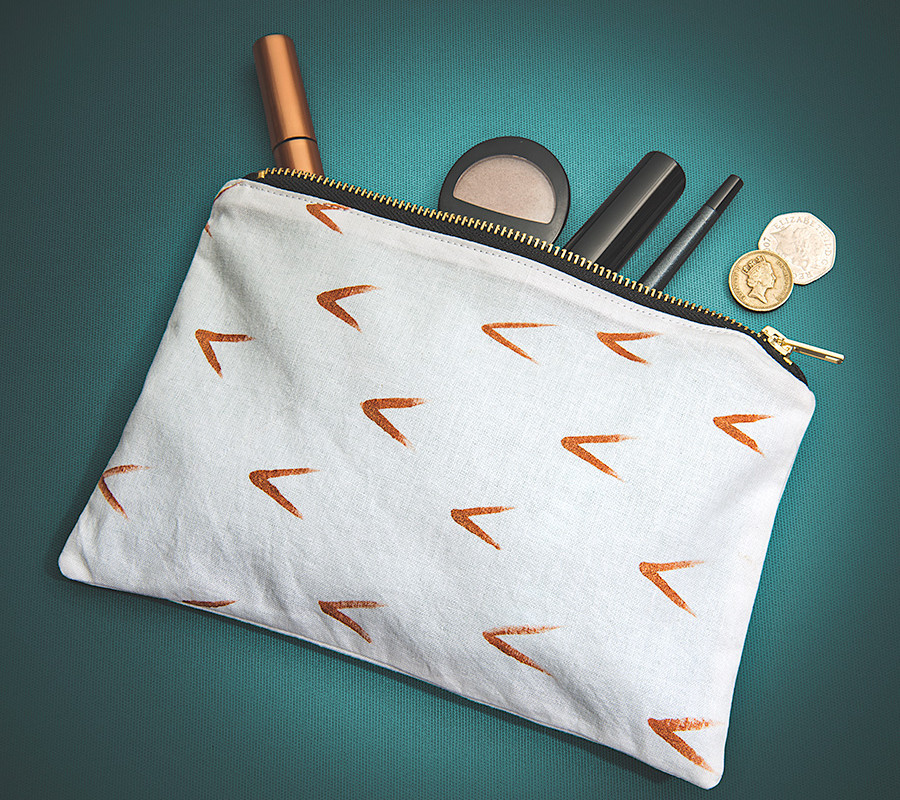 Emma Bees (founder of Emma Bees Designs) approached me with a brief for photographing detailed and clean images of products she’s currently selling on Not On The High Street. We had a total of twenty products to photograph in my studio.

For the cushion shots I was provided with a chair, two small pot plants and a grey table. However, for the final shots we decided to use only a chair to avoid distractions from other props within the composition. This is probably more important when browsing small thumbnails used for online web sales. The images were shot using a Nikon D810 set to it’s highest resolution settings so that images could also be used for posters and other marketing materials if required. For most product shots I used a Nikon 85mm f1.8 lens which can capture details almost unnoticeable by the human eye. It’s a great lens for products and portraits and can create some great out of focus backgrounds when set to it’s widest aperture (which is f1.8). However, for the product shots I was shooting at around f5.6 – f8 which is enough to make sure the products are in focus and the backgrounds are soft.

For the bags I used some small make-up props and coins spilling out of the bags which adds a little creativity rather than a simple product shot on a plain white background. I also used a coloured background to help emphasise the colours of the make-up bag. This also makes the shots more colourful and noticeable. Shooting shiny black surfaced objects is always a difficult task but with a very soft light positioned directly above the products your able to achieve some good consistent reflections thought the surface of the products.

Finally I photographed the pillows using soft flash lighting positioned from above and bounced off a white ceiling and a white reflector board. The white sheets, white cushions fabric and non-reflective surfaces made this a much easier task to photograph than the cushions or make-up bags. I used a 50mm lens as the 85mm was too long for the room and two cushions positioned side by side took up a lot of the frame.

All images were processed in Lightroom (RAW) converted into TIFFs and the final deliverables were generated from Photoshop at 900px squared and 72dpi for web (j-pegs). This is drastically smaller than the original 7400px width. However, we now have the option (and security) of being able to return back to the original high resolutions files if needed 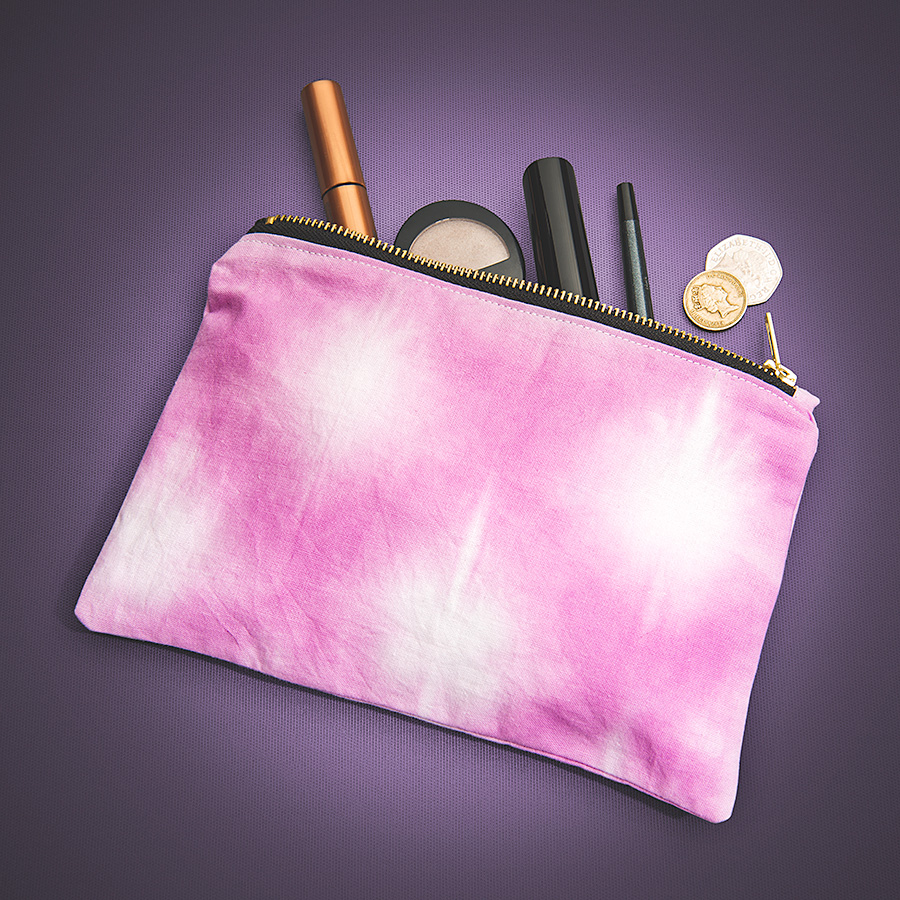 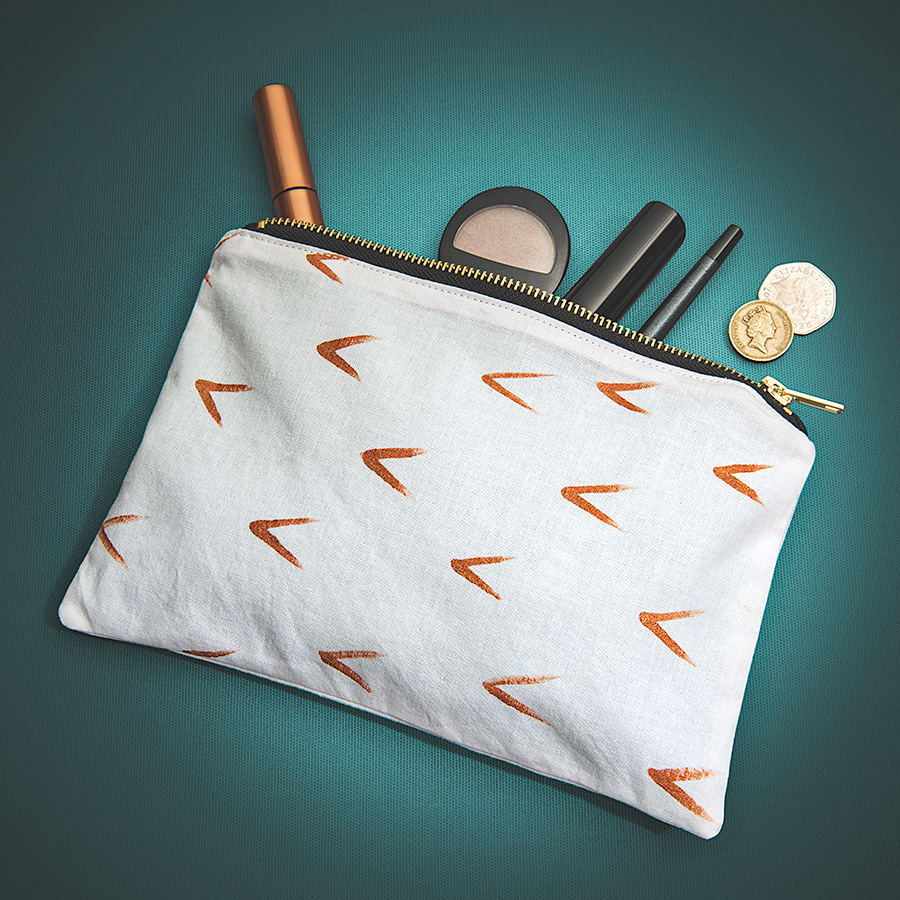 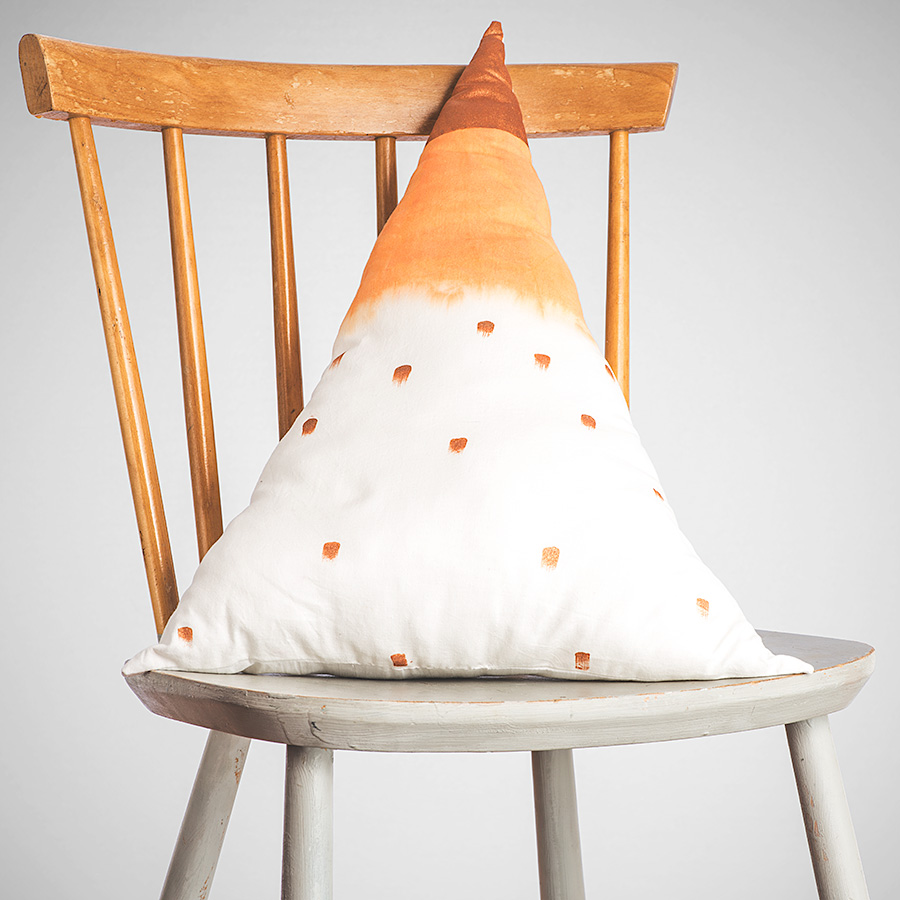 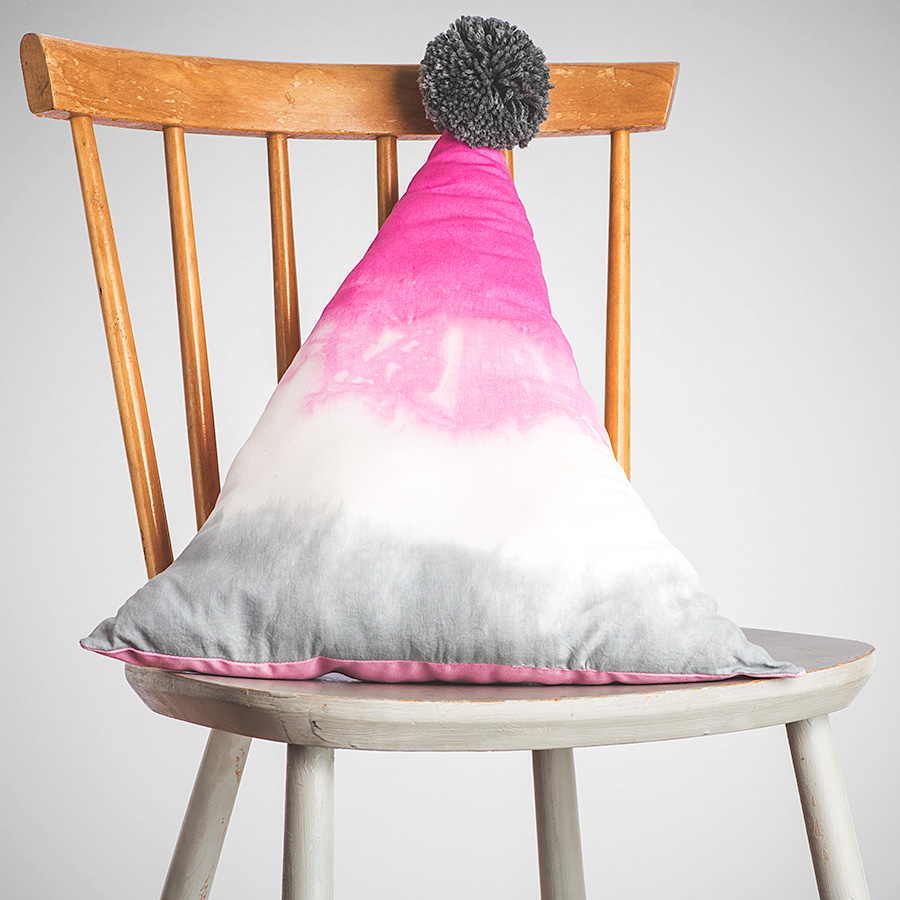 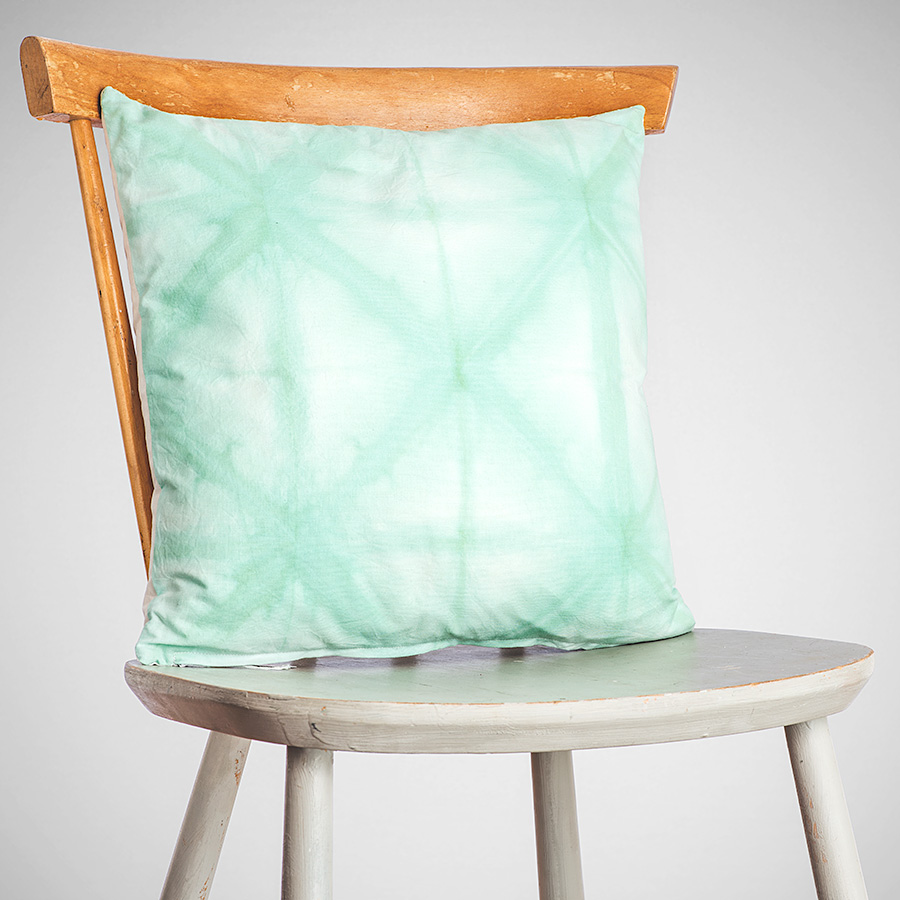 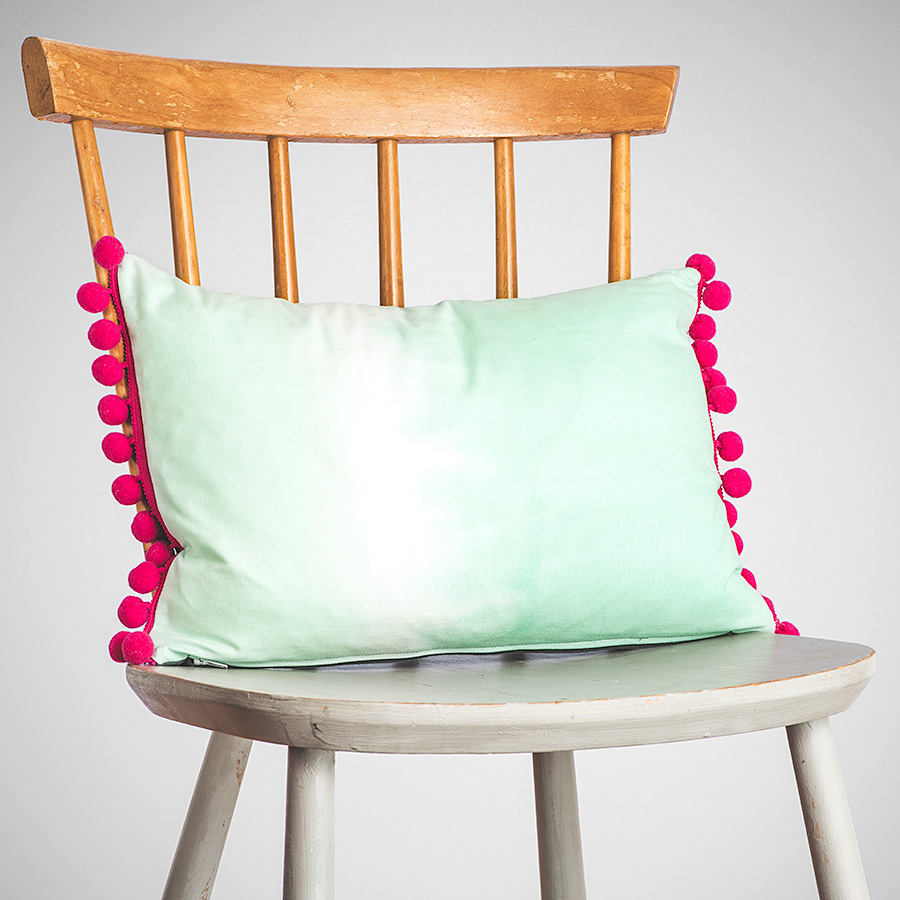 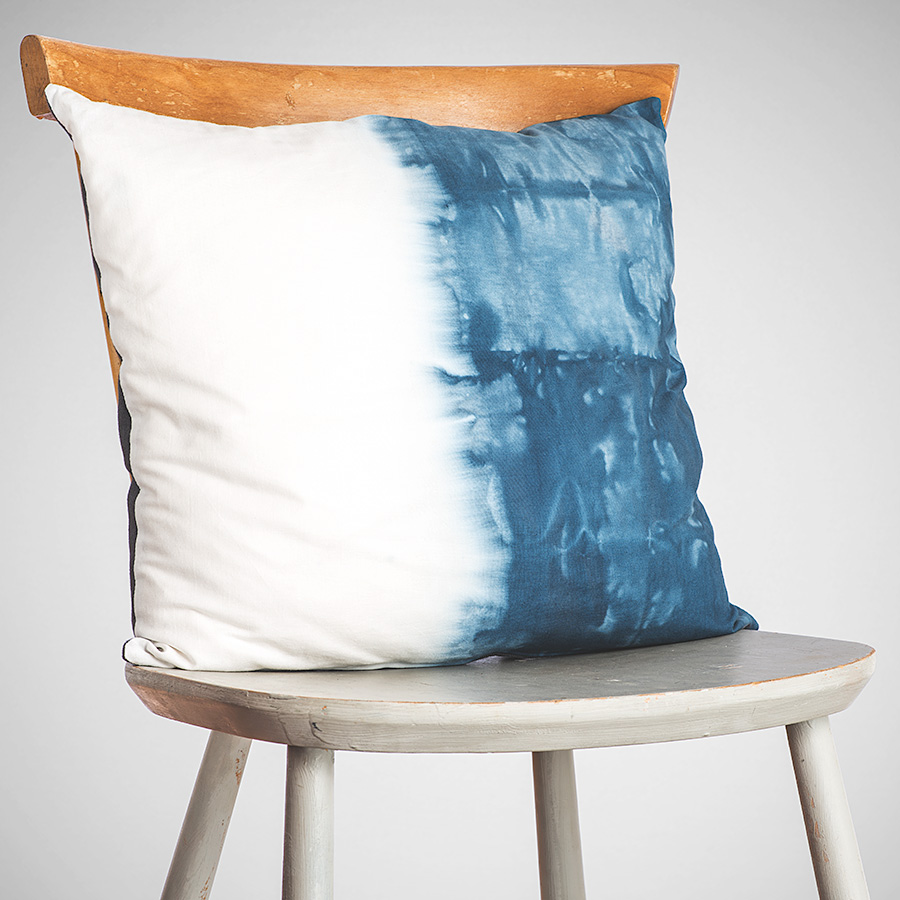 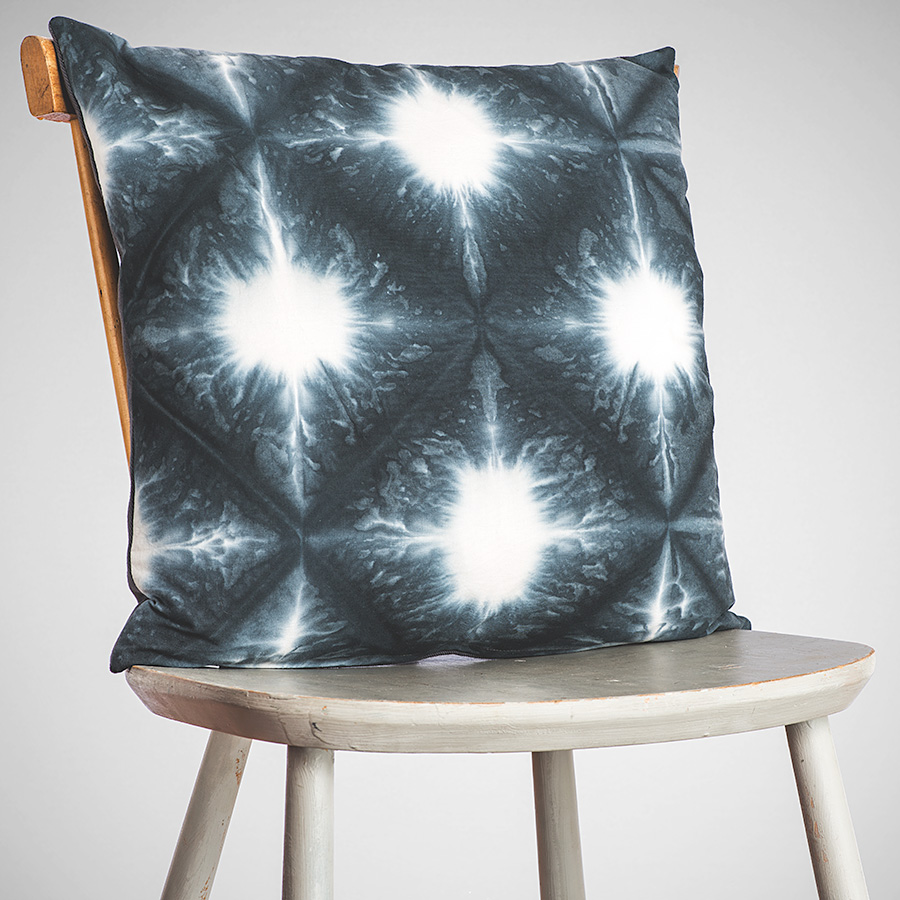 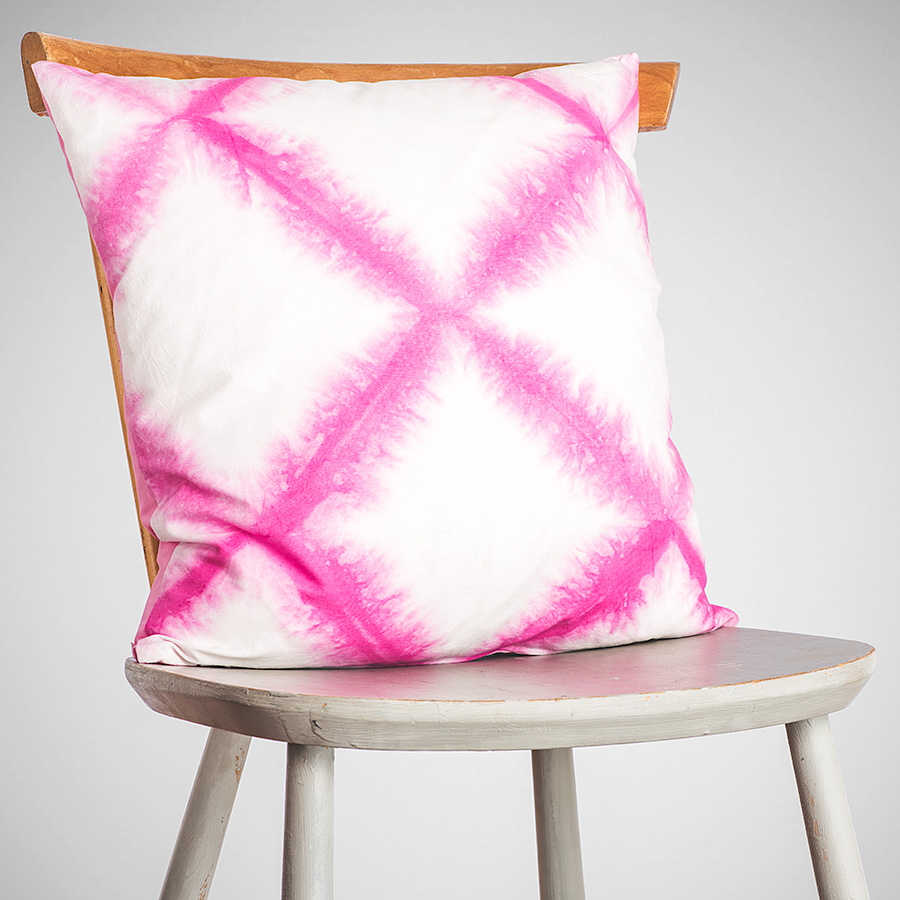 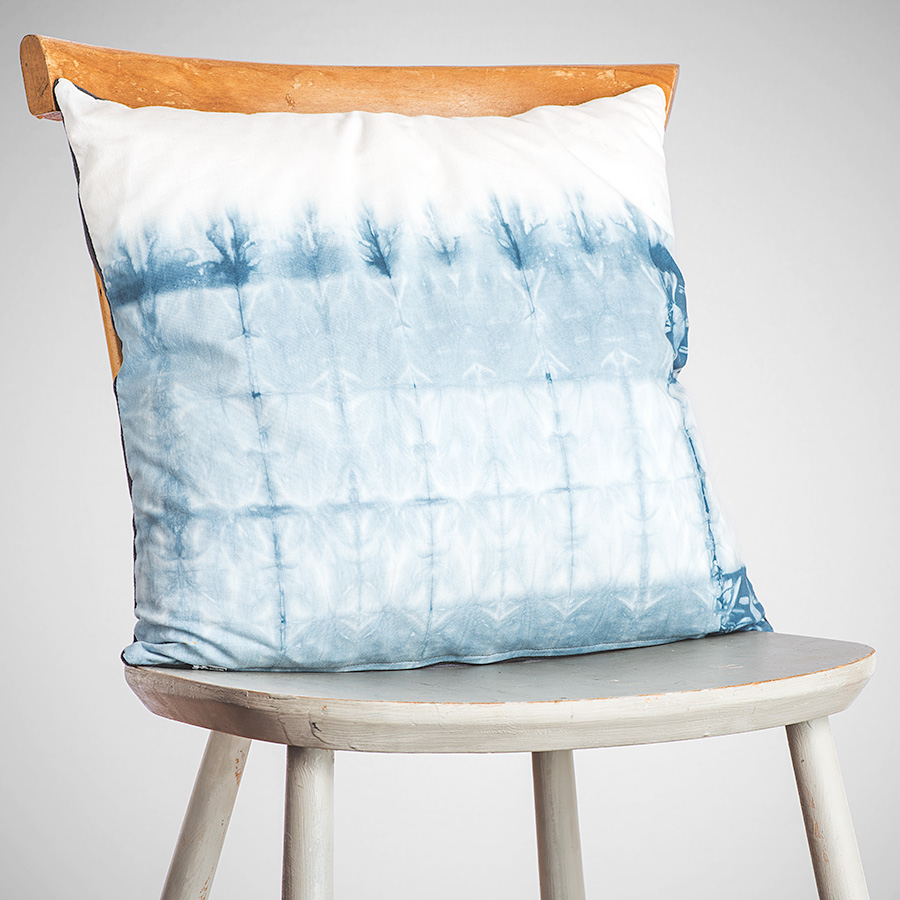 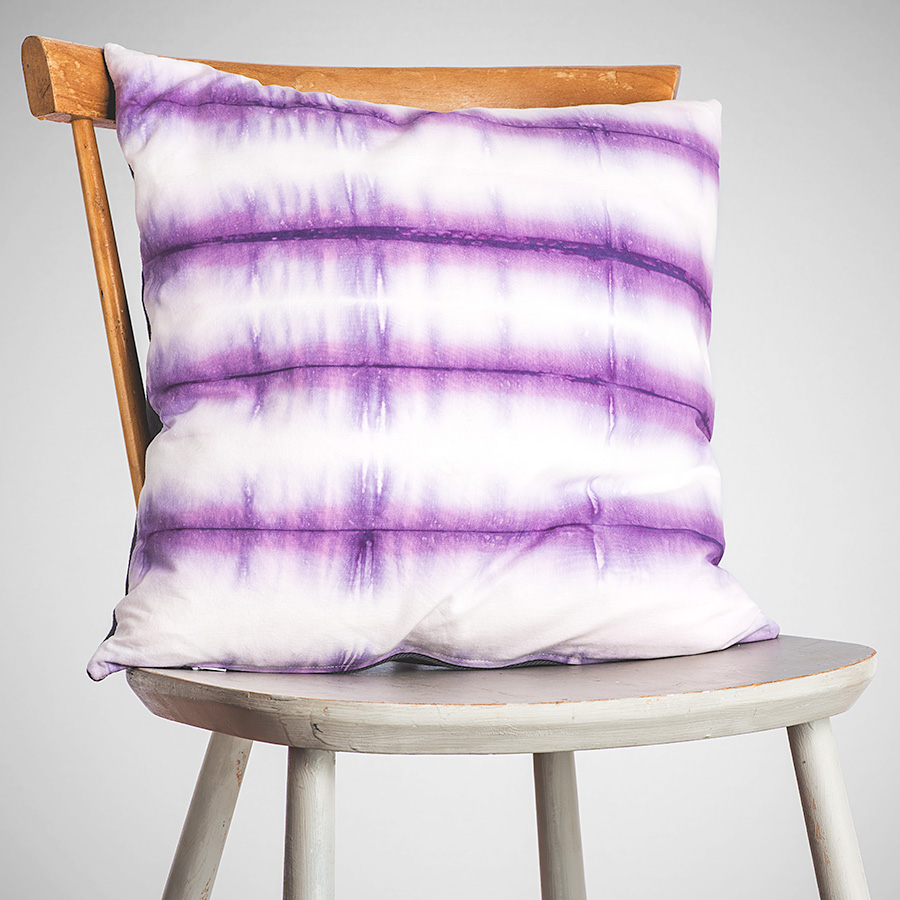 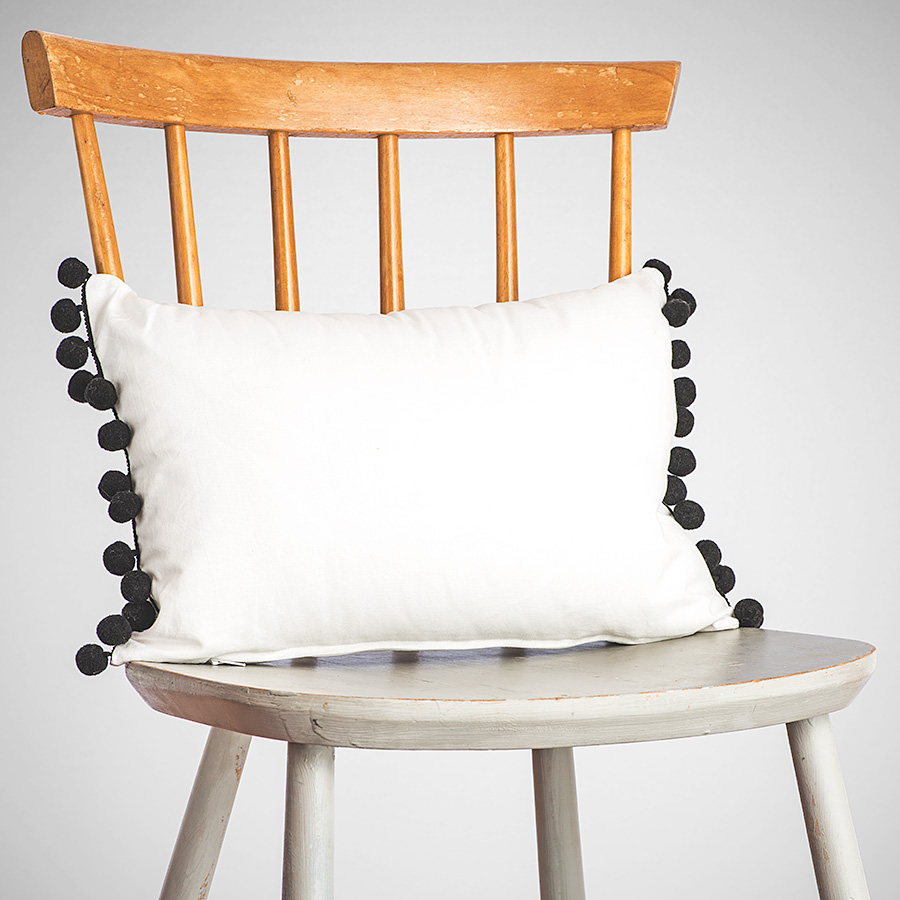 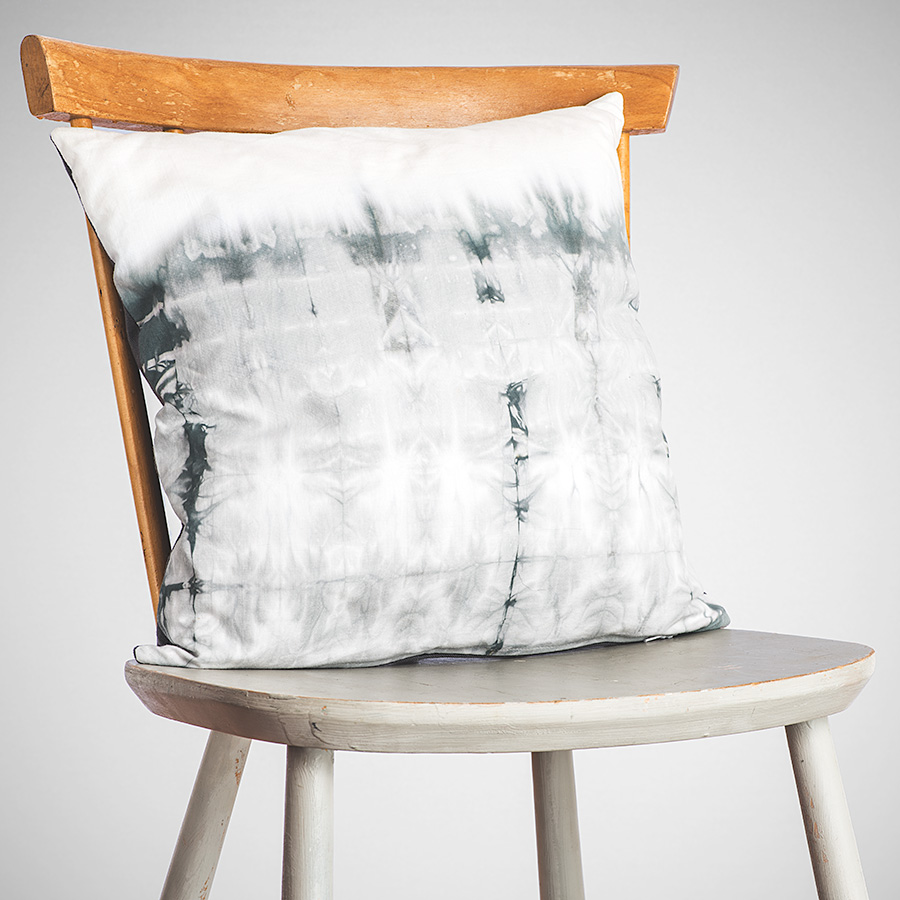 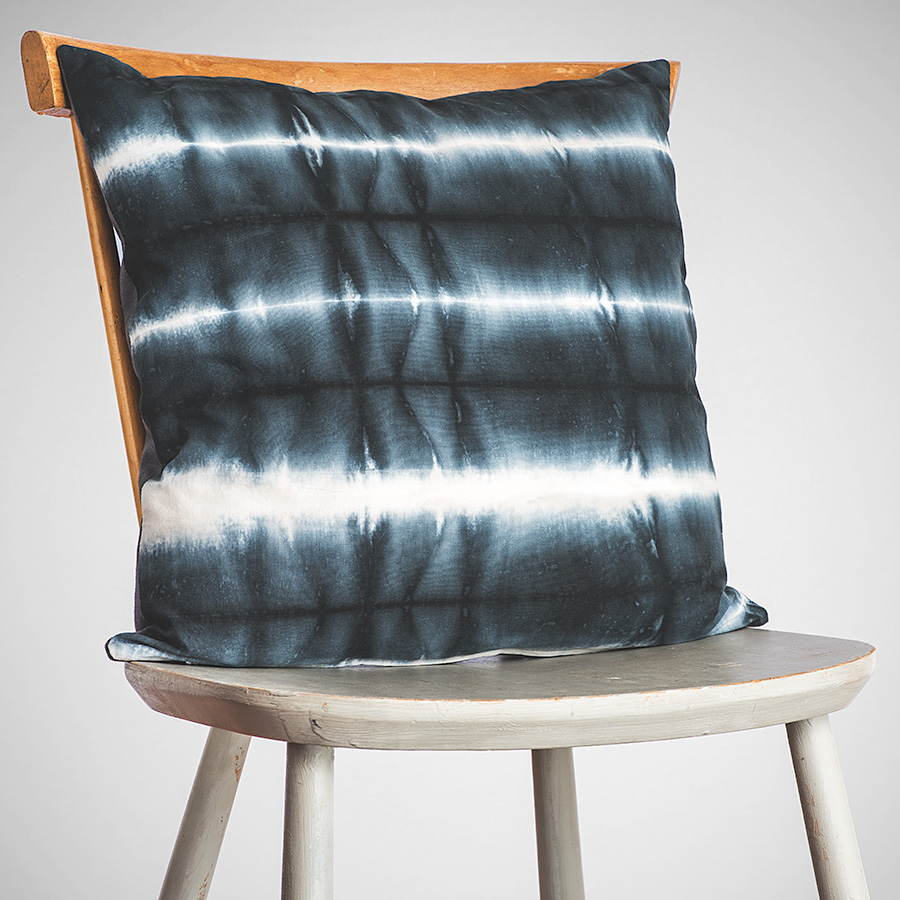 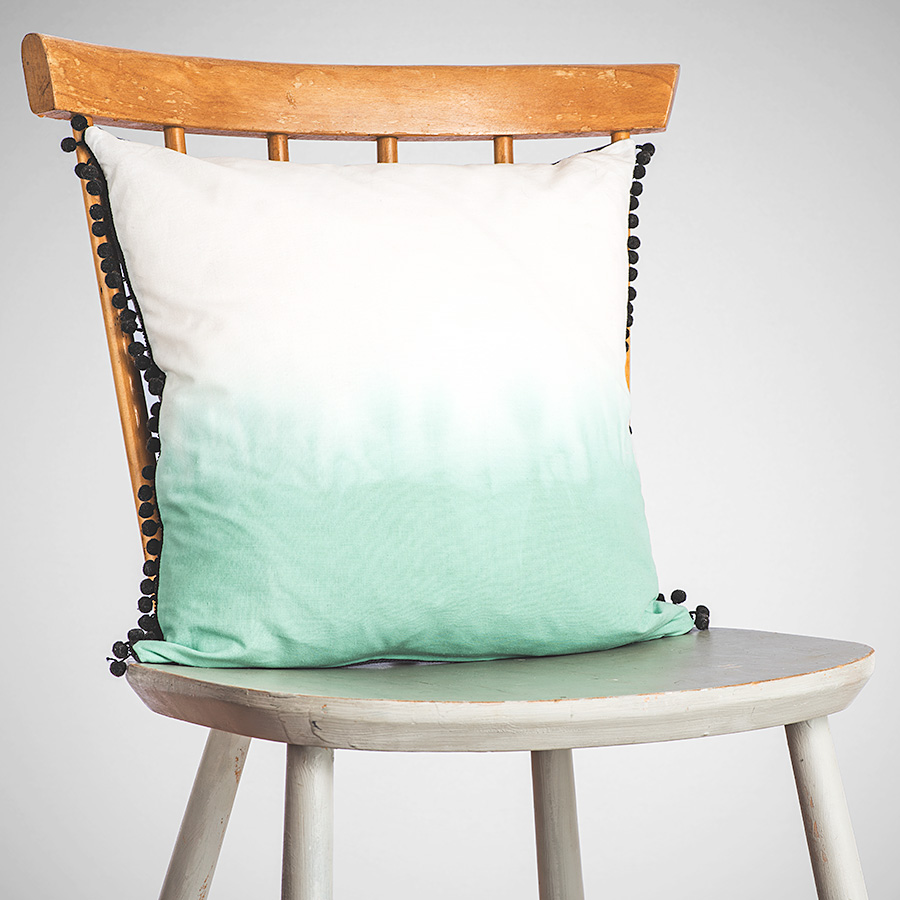 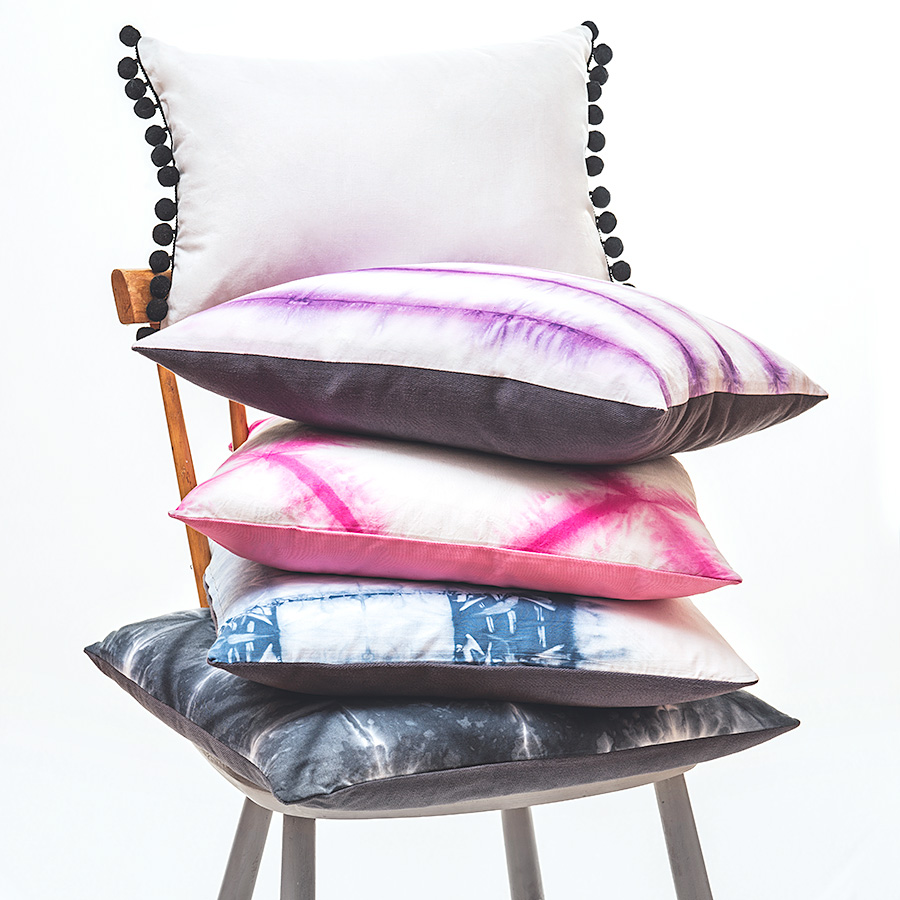 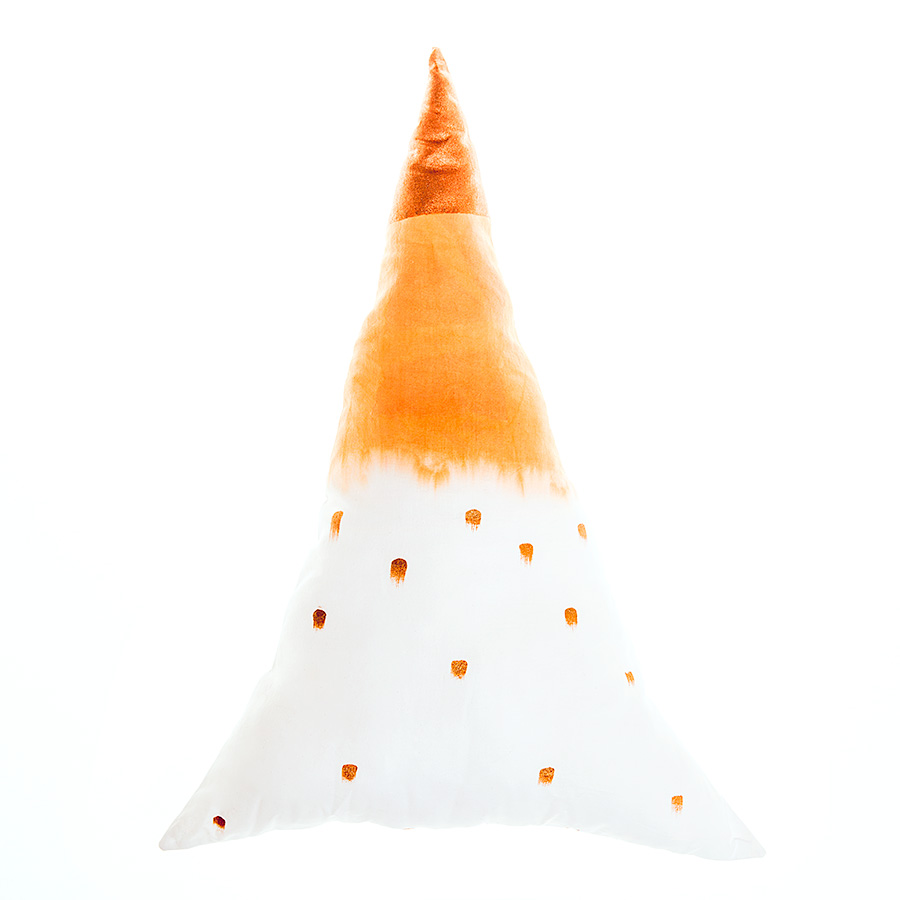 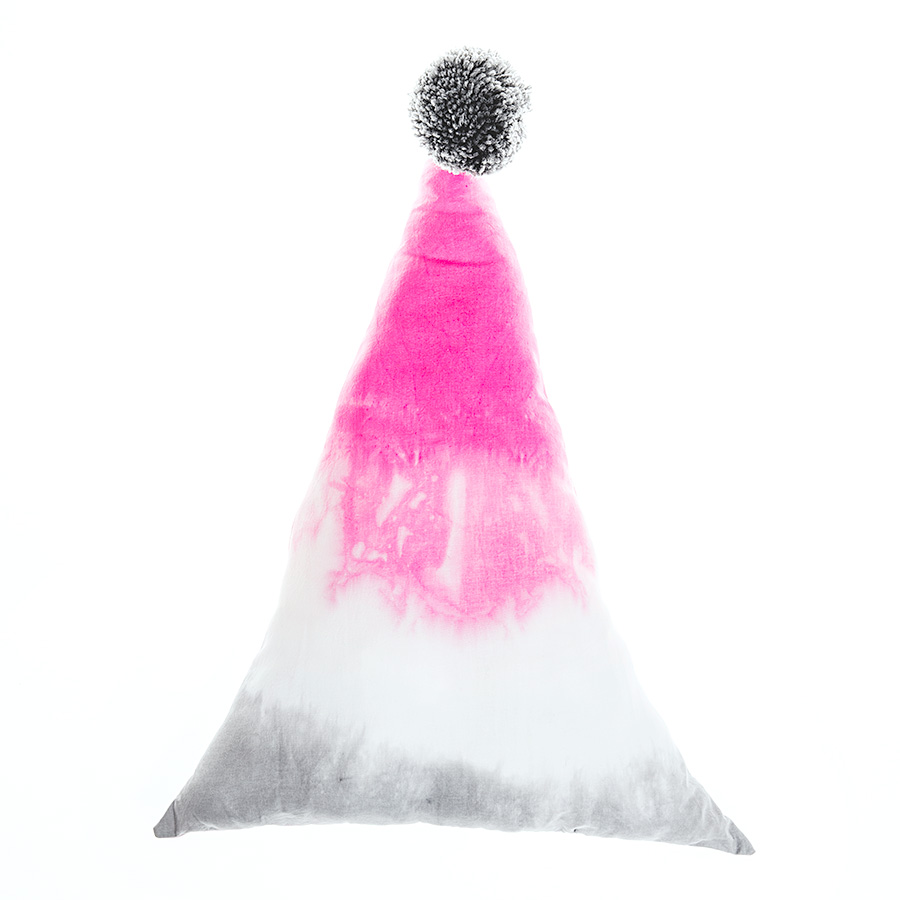 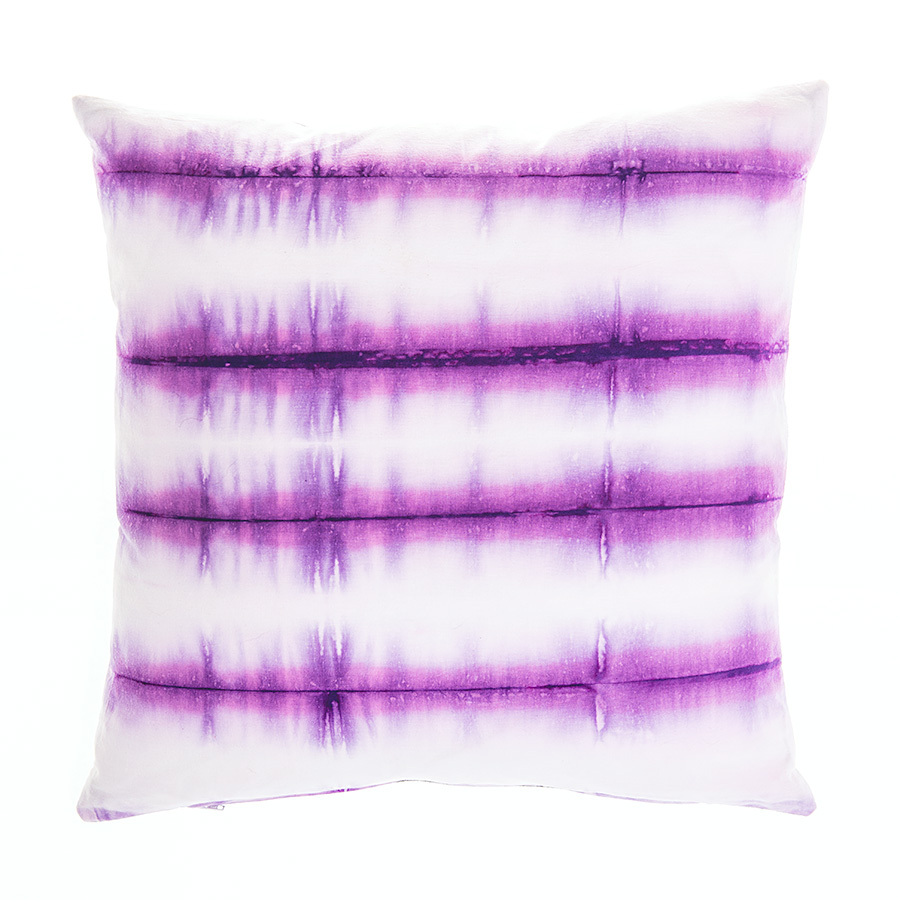 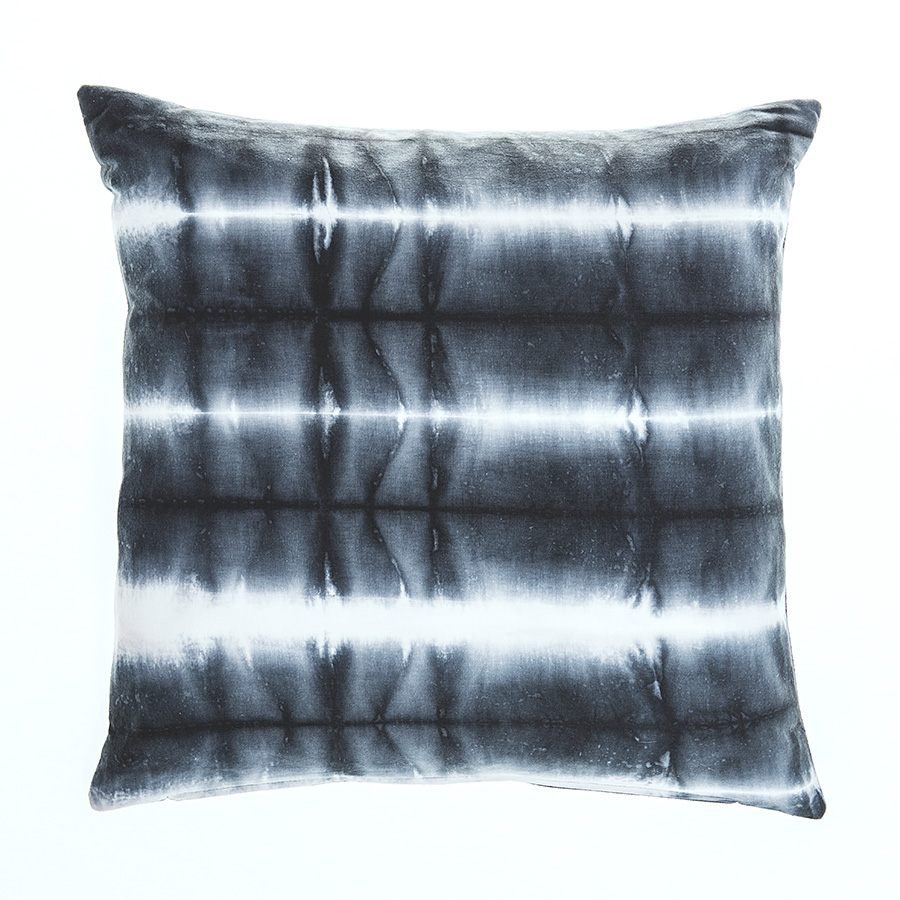 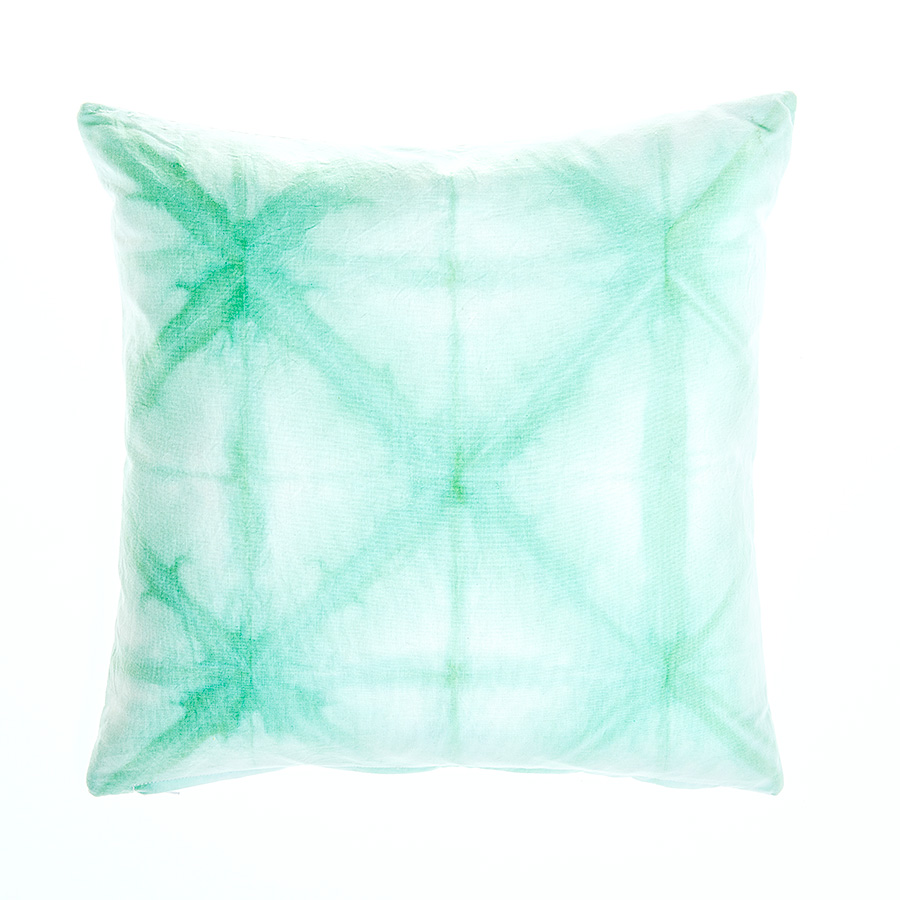 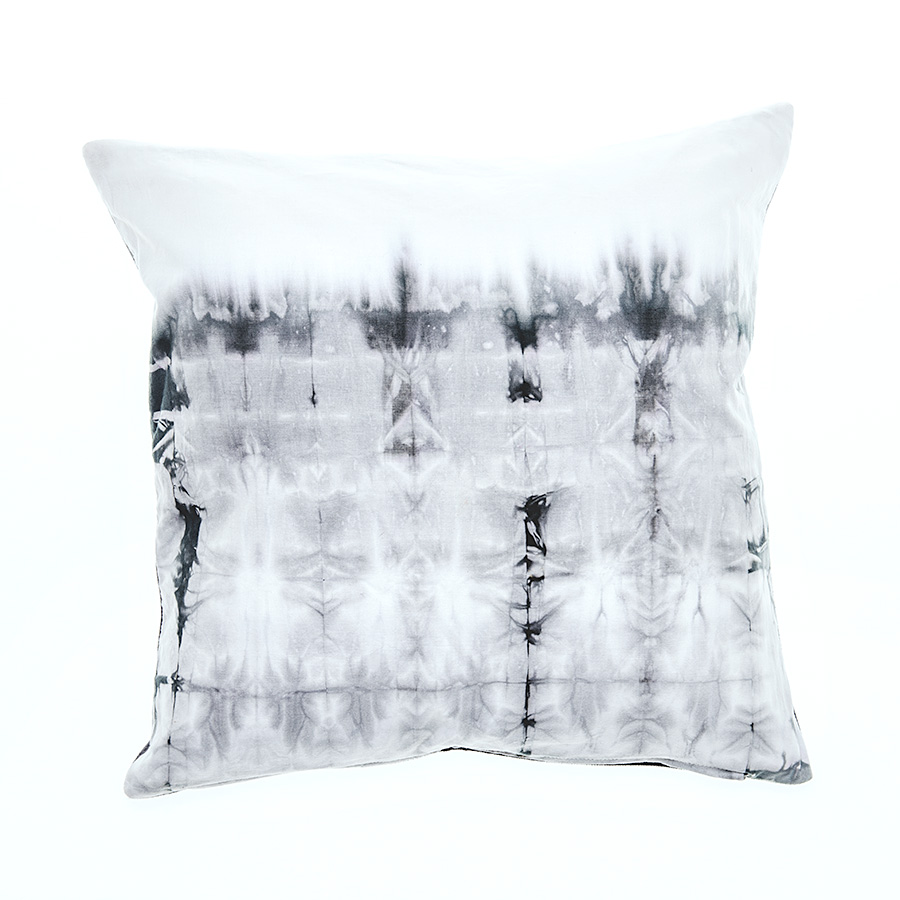 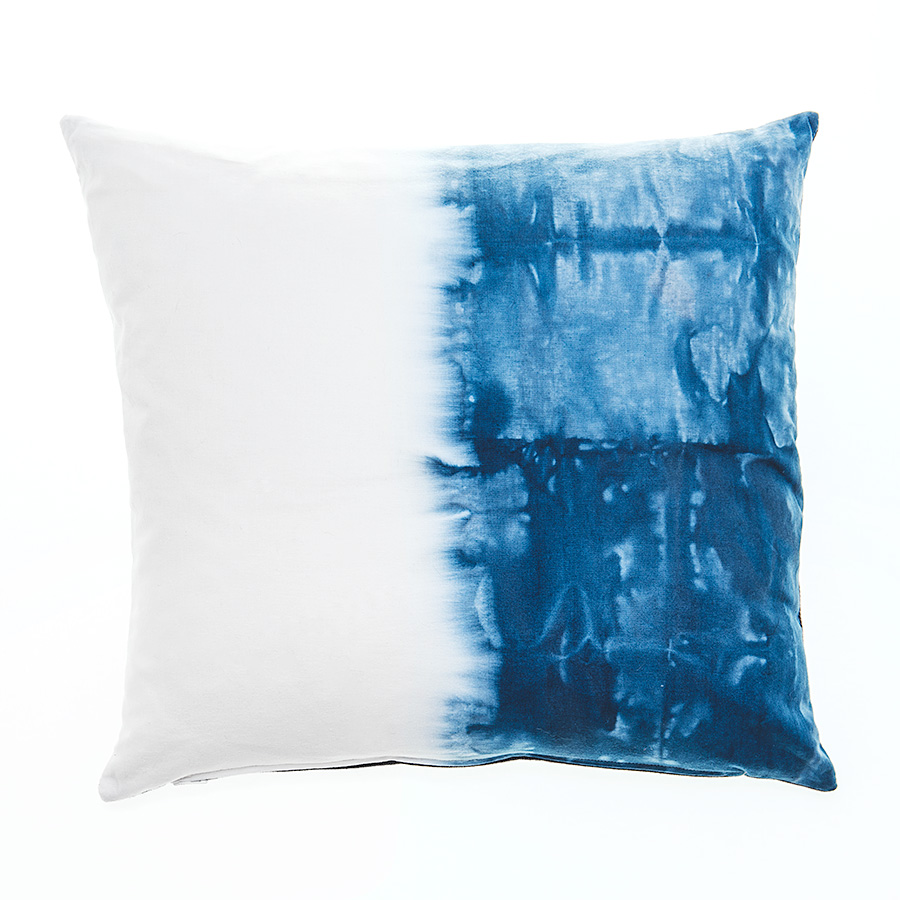 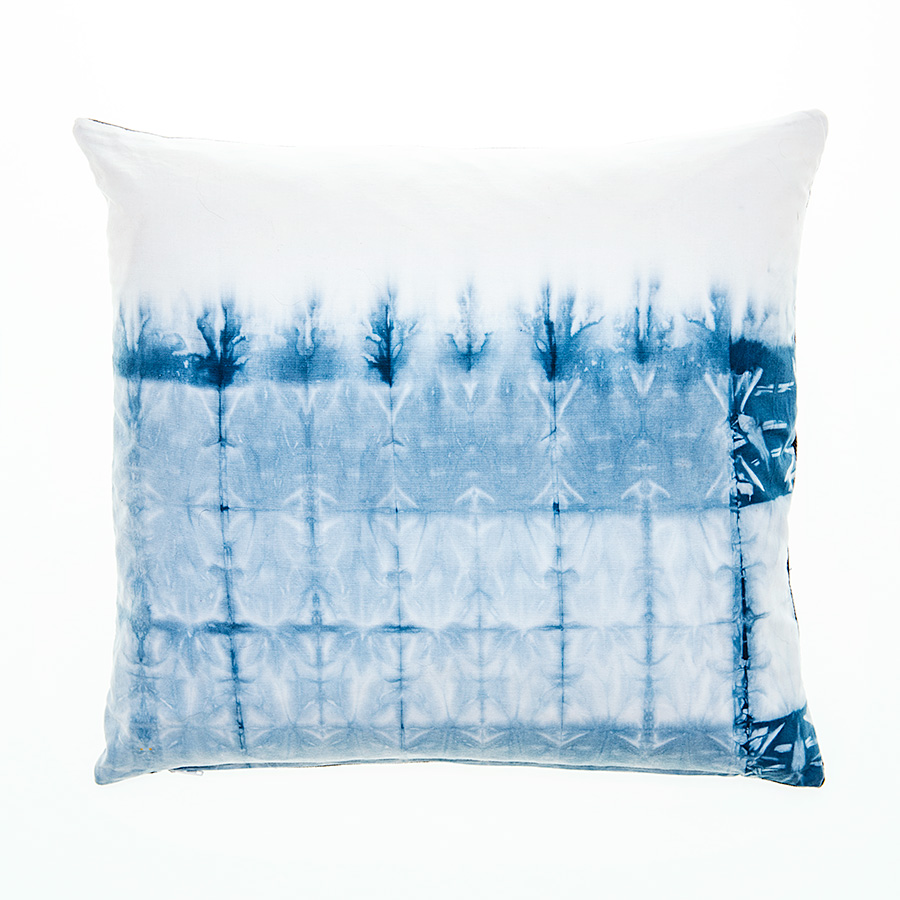 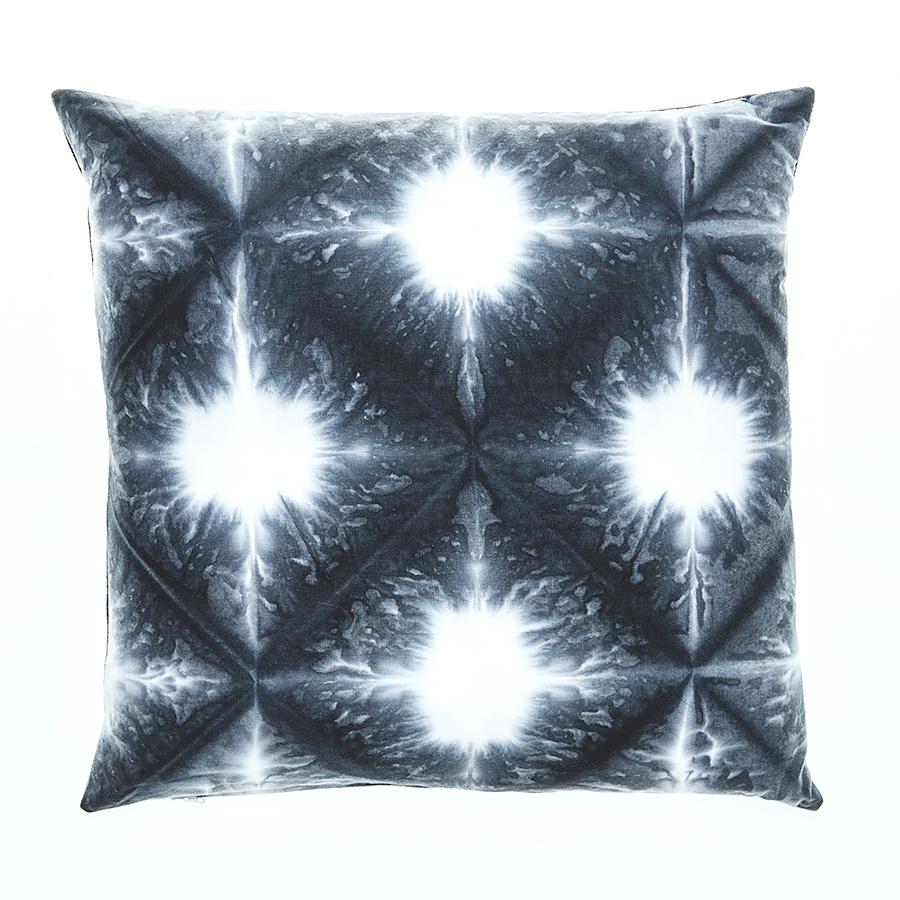 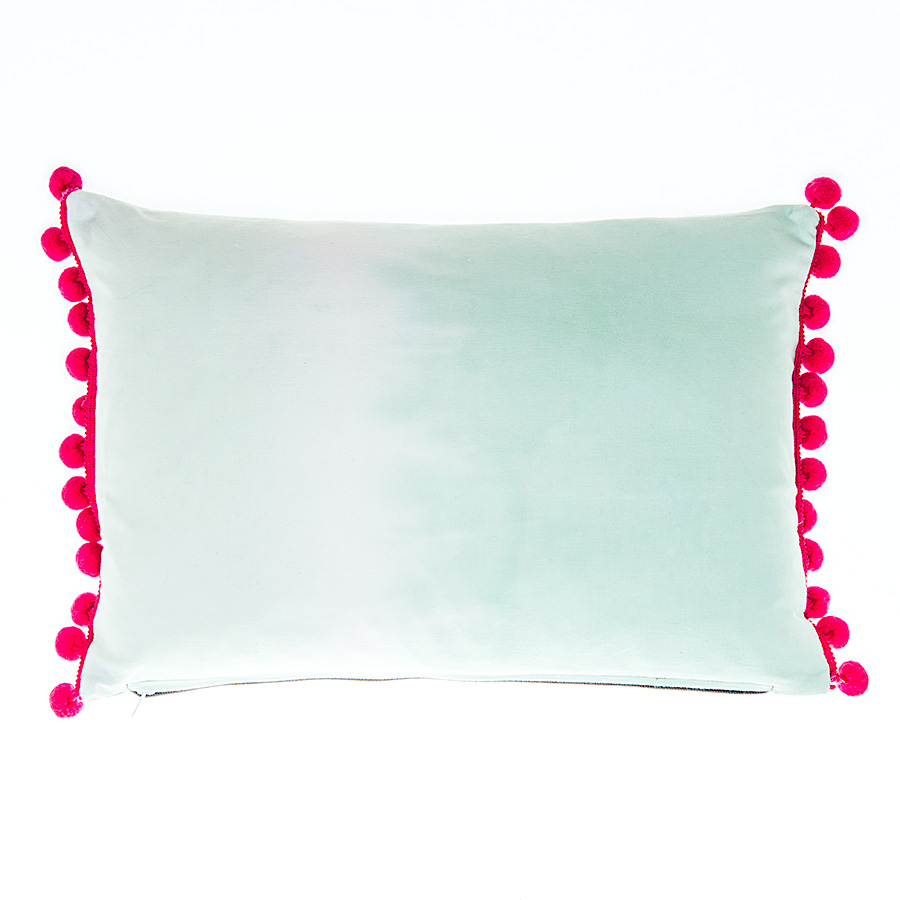 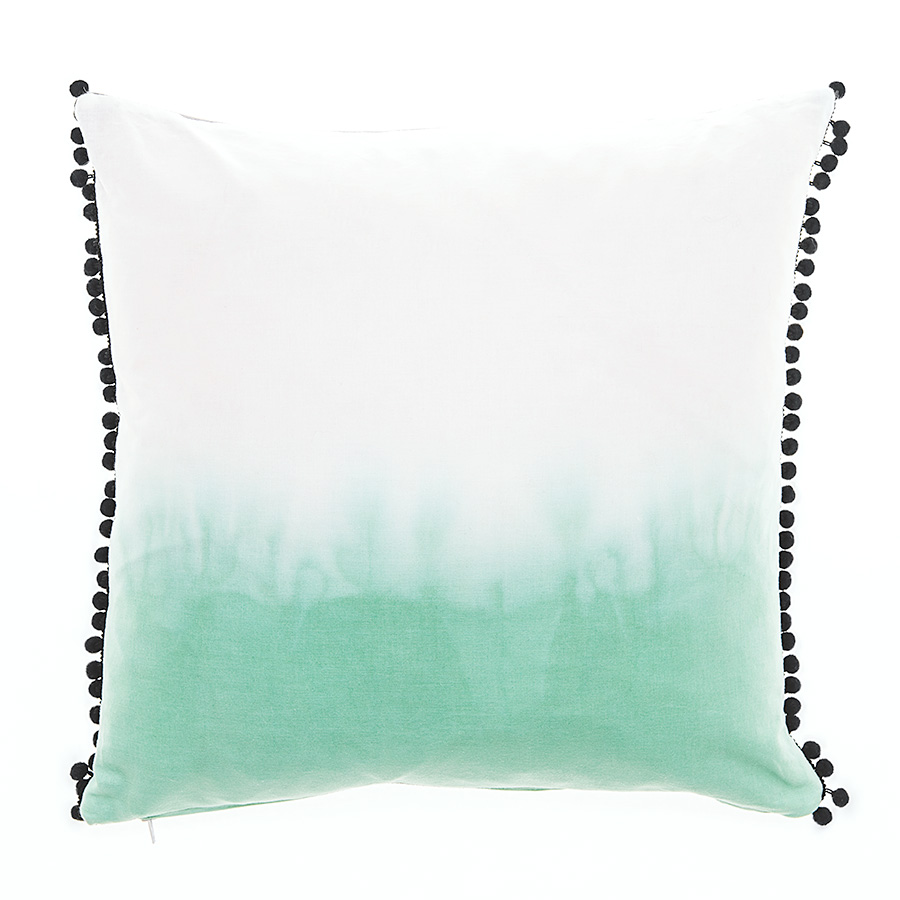