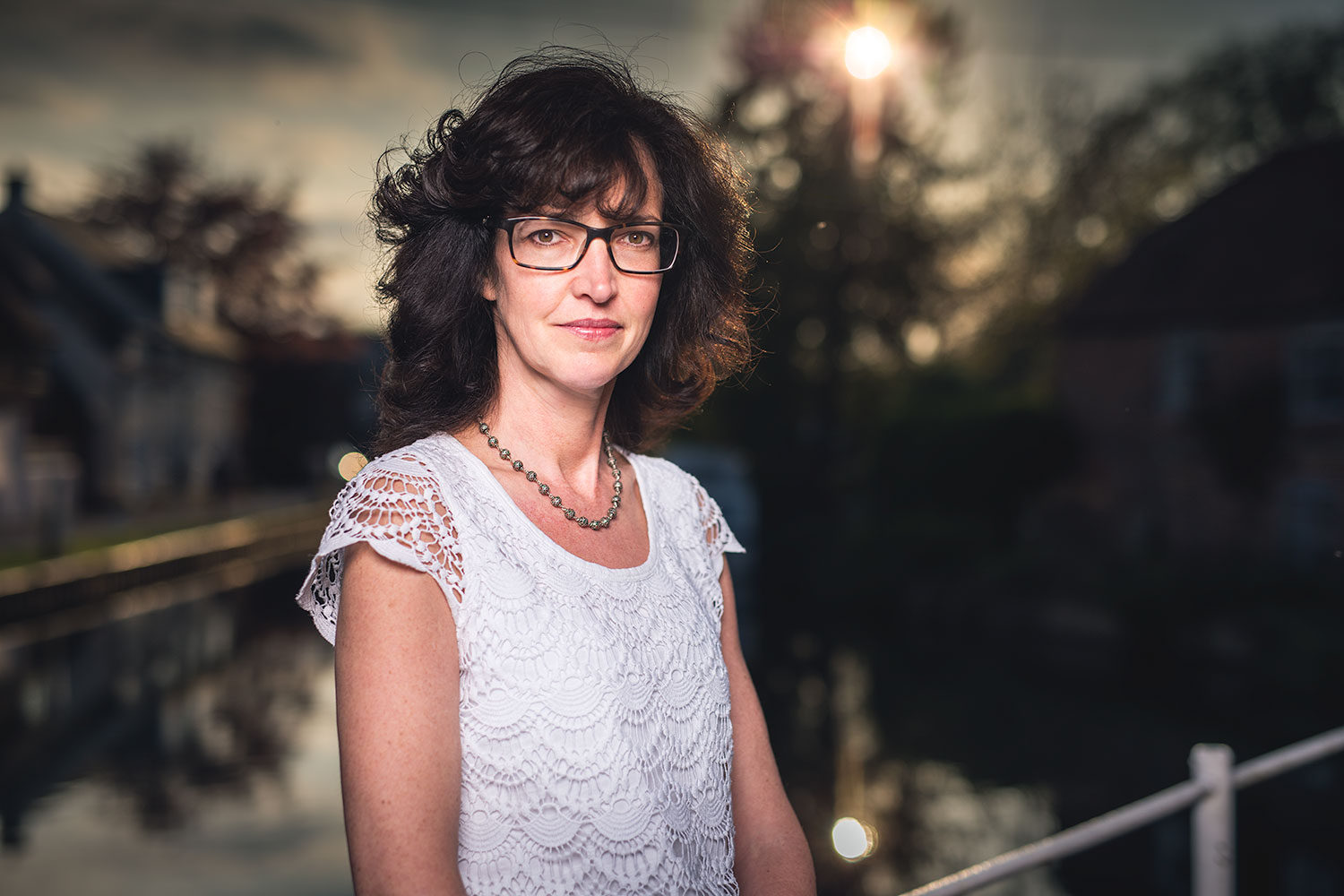 During the late evening sun I captured outdoor studio portraits along the Kennet and Avon Canal in West Mills (Newbury Berkshire). The brief was to achieve something more dramatic, creative and different compared to common corporate business head shots photographed against white and grey backgrounds.

Because the shoot was planned to take place during late April one of the hardest parts was picking an evening when it wasn’t raining, cloudy or too windy. Before the shoot I’d previously walked along the Kennet and Avon Canal to choose suitable locations to photograph the portrait. Having scouted and taken test photographs I’d decided on two specific locations that could provide the best lighting and backdrop.

I wanted to shoot the portrait with the sun in the background which would help to light the back of the hair and would also prevent the talent from having to squint when having their photograph taken. I also chose the late evening sunshine simply because the lighting is more dramatic and softer compared to midday sunlight. I used a portable studio light with enough power to light the talent whilst still capturing important highlight details in the background. I took photographs from three completely different locations using similar lighting set-ups and exposures. Soft lighting really helps in achieving smooth and subtle skin tones which is especially useful for photographing female models, this technique is commonly used in fashion and beauty photography.

An assistant helped me with the lighting equipment which specifically allows me to focus more on capturing photographs and communicating with the talent. It’s useful being able to focus on the photography instead on needing to move or readjust studio lights between shooting. In total (including pre shoot test shots) we photographed around 65 photographs. The photograph below is one of the photos captured during the shoot on the West Mills swing bridge with Newburys beautiful Kennet and Avon in canal in the background. 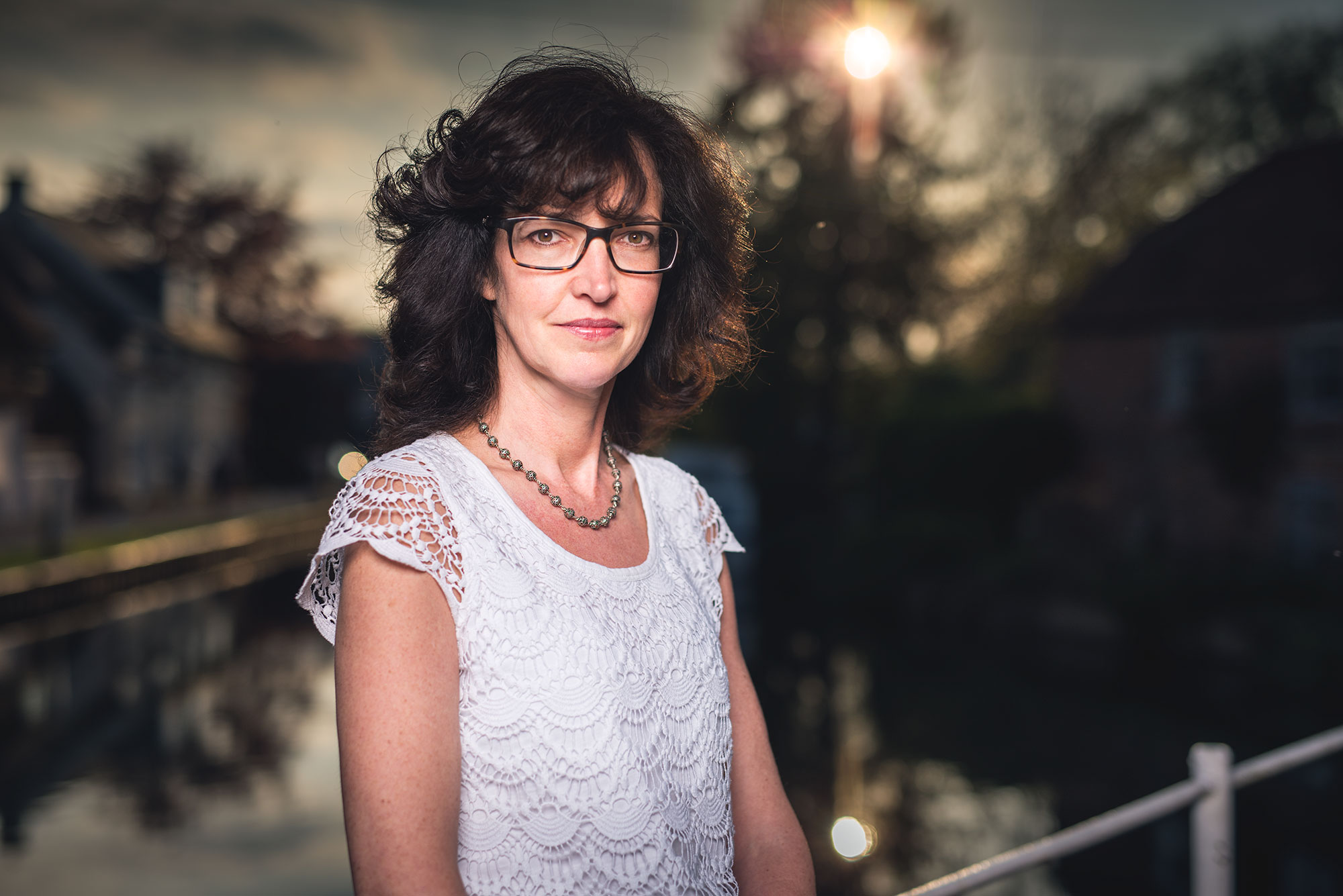